UPDATE: Due to the Coronavirus pandemic the unveiling of the blue plaque has been postponed until Spring 2021.

To coincide with this event, his memoirs, Across the Channel, which he wrote in the 1960s, but have never been published, were due to be launched at the Guernsey Literary Festival. However, the book is now available here.

The book describes his remarkable career from commanding the 10th Essex Regiment in WW1, becoming the first Director-General of the Post Office, Permanent Secretary to the Air Ministry, and his service in WW2 from his evacuation from Boulogne as part of the British Expeditionary Force to the Petroleum Warfare Department, responsible for the innovative application of the nation’s fuel stocks to the war effort, such as FIDO (fog dispersal at airfields) and PLUTO (pipeline under the ocean).

You can order your copy using the link below.

More details of the rescheduling of the blue plaque will be found at the Heritage 75 Festival website once a new date has been arranged. 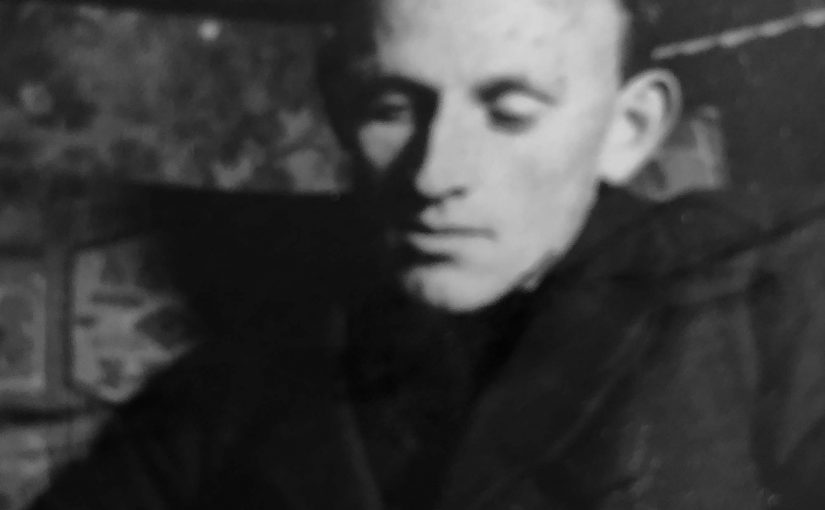 UPDATE: Due to the Coronavirus pandemic and the cancellation of the Guernsey Literary Festival we have made the reluctant decision to postpone the launch until Spring 2021.

One of the most important primary sources for those interested in the German Occupation of the Channel Islands, the diaries provide a unique insight into this traumatic period of the islands’ history.

John Nettles has edited the diaries and written an introduction.

You can find out more about this work from this short video below.