It’s been a few months since our last announcement – but a lot has been happening! We have now finalised the book’s title, sold out the first Guernsey Literary Festival event and are busy preparing for next month’s launch.

We have now finalised the title of the book:

It is inspired by a quotation from J.S. Collis, who, in his 1982 review of The Book of Ebenezer Le Page in the Spectator magazine, said

… we always considered him “our genius friend”. 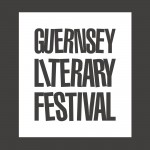 Edward Chaney’s interview with Jenny Kendall-Tobias on Thursday 17th September has sold out. Don’t worry, as a second slot has been added, on Sunday 20th September, at 10:45. Tickets are available from the Festival website. We are grateful to Bedell Cristin for sponsoring the event. 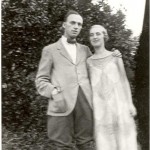 On 25 July, the Guernsey Press ran a feature on the festival, featuring an interview with Edward Chaney by Nick Le Mesurier. Edward said:

I think the novel is a bit of a miracle really, and the more I’ve discovered about Gerald before I knew him, the more I believe it to be a work of … well genius, really

On 7 August, the Ebenezer Le Page Book Bench was launched at Castle Cornet. It has been decorated with scenes from the book by local artists Charlie Buchanan, Lauren Perry and Sam O’Neil, and is now on display in Market Square. 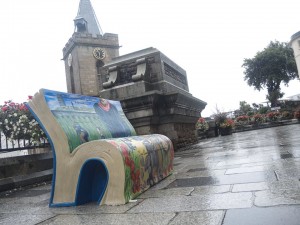 We are now busy finalising the book and cover design, ready to go to press very soon – so watch this space for news on that and how to pre-order your copy!