The launch of Edward Chaney’s Genius Friend: G.B. Edwards and The Book of Ebenezer Le Page has really been gathering pace since the start of the year.

The undoubted highlight of this Spring was the Alderney Literary Festival, which took place on the third largest Channel Island between 18-20 March. Edward Chaney talked about ‘The Nietzschean Islander’ focusing on the influence that the great German philosopher had on Gerald Edwards and his great novel. He also took part in a panel discussion with ex-MI5 Director-General, Dame Stella Rimington hosted by Charlie McArdle of BBC Radio Jersey. 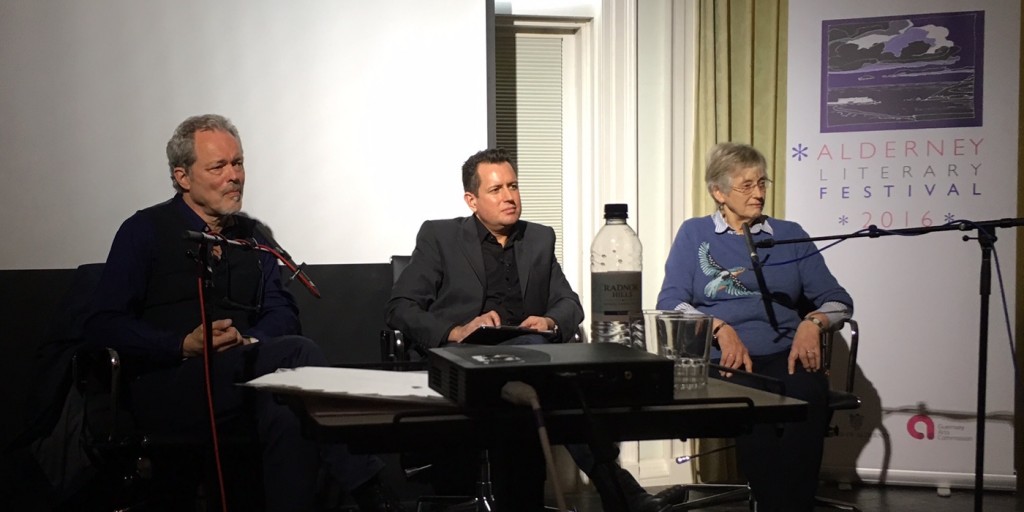 The May edition of The Oldie featured The Book of Ebenezer Le Page and Genius Friend in Nigel Richardson’s article ‘A Channel Island tale‘.

Genius Friend was also reviewed in Dr Tony Shaw’s blog. We are sorry you didn’t like the cover, Tony, but were delighted with your conclusion that

this really is a wonderful book and deserves to be read by a great number of people. 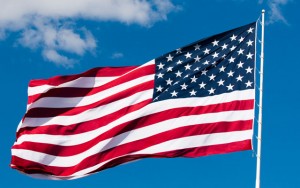 Further afield in the United States of America, interest is starting to build in Edward’s biography thanks to a plug in the New York Review of Books. You can also now find Genius Friend on Amazon.com. 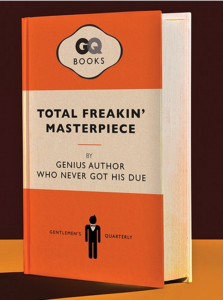 In GQ Magazine, Wells Tower selected The Book of Ebenezer Le Page as his choice for ‘21 Brilliant Books You’ve Never Heard Of)‘.

A work of seaweed, heart, and waves that break on granite, this novel reaches human vastnesses from a tiny island in the English Channel.

Finally, last weekend, Edward Chaney gave a well-received talk in London to the Guernsey Society on 14 May.

If you want to buy a copy – you can do so directly in our Store.

Watch this space for more news! 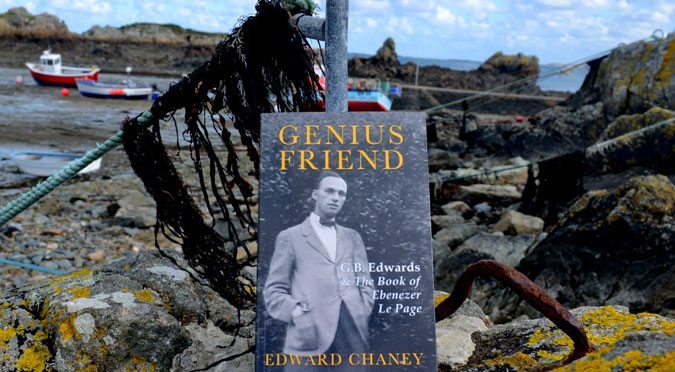