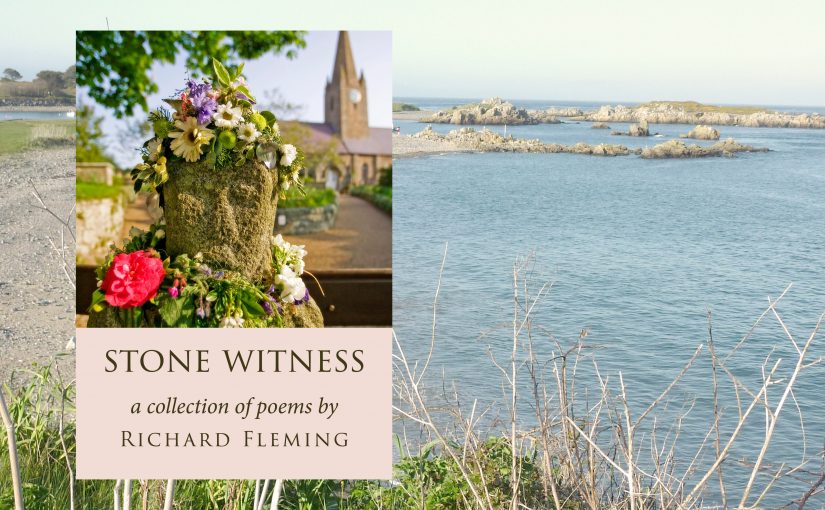 a collection of poems

An eclectic new collection from Richard Fleming, Guernsey’s foremost contemporary poet, that deals with themes of love and death, old and new gods, nostalgia for a vanished age and the challenge of life in the 21st Century.

Praise for the poem ‘Stone Witness’:

A remarkable piece of work, and one that must have given great pleasure to your fellow islanders.

A poem of magnificent sweep and stature, that may just be the single best poem ever written about the island.

I still tear up when I even think about the poem. 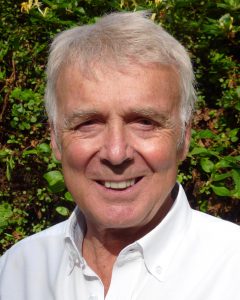 Richard Fleming is an Ulster-born poet and short story writer who moved to the Channel Islands in 1994.

His work has been broadcast and widely published and will be familiar to listeners of BBC Radio Guernsey, BBC South-West and Radio Ulster. He has performed at various literary festivals in the UK and Europe and has two previous collections of verse in print.

In 2015 three of his poems were commended by former Poet Laureate, Sir Andrew Motion, in the Guernsey International Poetry Competition and in 2016 he was commissioned by the BBC to write a Guernsey-based poem for National Poetry Day. That poem, Stone Witness (La Gran’mère du Chimquière), appears in this collection.

He lives with his wife, Jane, on the island of Guernsey.

Many more of his poems, together with introductory narrative and accompanying images, may be found online at Bard at Bay (www.redhandwriter.blogspot.com).