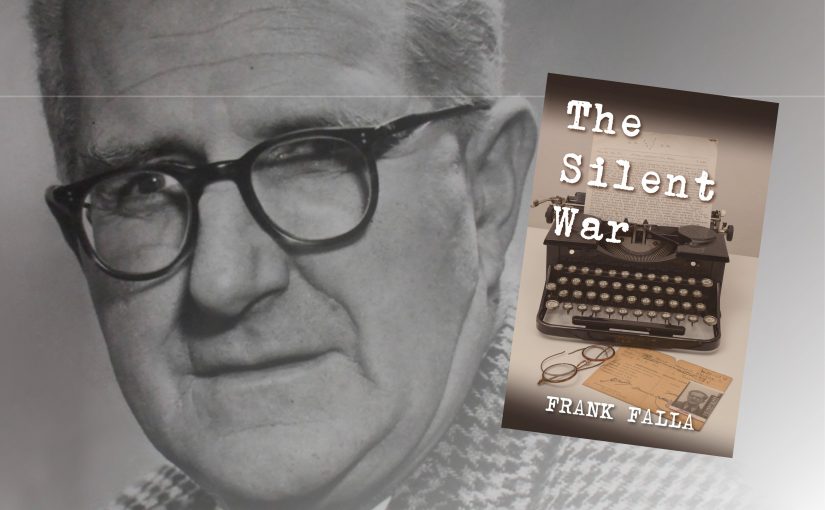 with a new Foreword by Dr Gilly Carr

A new edition of this classic memoir of one of Guernsey’s heroes of the German Occupation during World War 2.

UPDATE: Now available on Kindle from Amazon – The Silent War.